What comes to mind when a father, his two sons, and theirthree high school classmates get together and create a show?  Forstarters, you can say a diverse recipe of hilarious personal stories, a vastrepertoire of songs through multiple decades and genres, and one family'sjourney together through life and music.  The Bronx Wanderers pridethemselves on being one of the only shows able to entertain grandparents, theirchildren, and the grandchildren all in one sweeping musical tour deforce.  How do they accomplish this? Well, the generation gap between theband members (30+ years) forces them to satisfy themselves musically, which inturn satisfies each and every audience they've encountered.  The chemistryand energy they exert show after show proves they are still having the besttime together on stage and you can tell they perform each show like it's theirfirst or last.

The show's founder and patriarch, Yo' Vinny, takes you on a musical journeythrough his illustrious career in the record business while working forLifesong and Columbia Records since he was 17 years old.  He's worked withtoo many artists to mention, but what he says in the show is "each songyou hear tonight, is someone I've either had the pleasure to produce, sing backup for, or worked with in the record industry during my 30 yearcareer."  For instance, you'll hear songs by Dion and The Belmonts,Frankie Valli and the Four Seasons, Billy Joel, The Animals, Queen, and even anartist or two from today's generation.  As they say in the band and incountless reviews, regardless of how old you are coming to the show, everyoneleaves feeling like they're 20 years old.

The Bronx Wanderers have been going strong for over 16 years and have amassedmany accolades such as touring the entire country headlining festivals, PACs,and casinos, securing a permanent residency in Las Vegas from 2016 to thepresent, filling in for Frankie Valli in Dubai, being the first and only act tohave opened for Tony Orlando and Danny Aiello, backing Dean Martin's daughter,Deana, for multiple shows, performing the national anthem for the NY Rangers atMadison Square Garden and the NBA Summer League in Las Vegas, and stillmanaging to have time to volunteer and do charity benefits for the Win-WinCharity Organization, St. Jude's Children's Hospital, and multiple Veteran'sand Armed Forces charities and galas.

As Yo' Vinny always said to his sons "work hard and do well for others,and success will follow."  Well, it appears it certainly has, and hewas right.  In the first two years alone of their Las Vegas residency, TheBronx Wanderers are a top ten show on Trip Advisor, received the "People'sChoice" Award from Vegas.com, received a 5-star Yelp Award, received theBronze Award for "Best New Show" their first year (coming in 3rdbehind Britney Spears and Backstreet Boys), and got nominated in 7 othercategories in their sophomore year.

His two sons are no strangers to their own levels of success.  His youngerson, Nick, had the opportunity to drum and perform for Frankie Valli with theChicago Jersey Boys cast and was even offered a role in Blue Man Group (but hisfather and brother just couldn't let him go.)  The older son, Vin A., whois the music director and producer for the group, is an accomplished songwriterand arranger, who recently got to open for Bon Jovi at T-Mobile Arena in LasVegas in front of 18,000 people with his original music.  The two sonsperform their originals together with their neighborhood friends and Bronx bandmates, Joe Bari, Fernando Tort, and David Braun monthly at Las Vegas' renowned"Composers Showcase" at the Smith Center (Las Vegas' version ofLincoln Center).

The Bronx Wanderers certainly has an interesting, unique dynamic and has provento be a long-lasting success in the ever-changing entertainment business. They give the credit to their loyal fans and devoted followers, some of whichhave been with them since the beginning and have had the opportunity to watchthe boys grow from 14 and 11 years old, to the seasoned professionals they'vebecome today.  The boys give the credit to their "Daddy-O" (andmother, Carol) for holding it all together through the good times and the"not so easy," and the humble father now says in the show "Iused to carry them, but nowadays, they are carrying me, and I couldn't be moreproud." 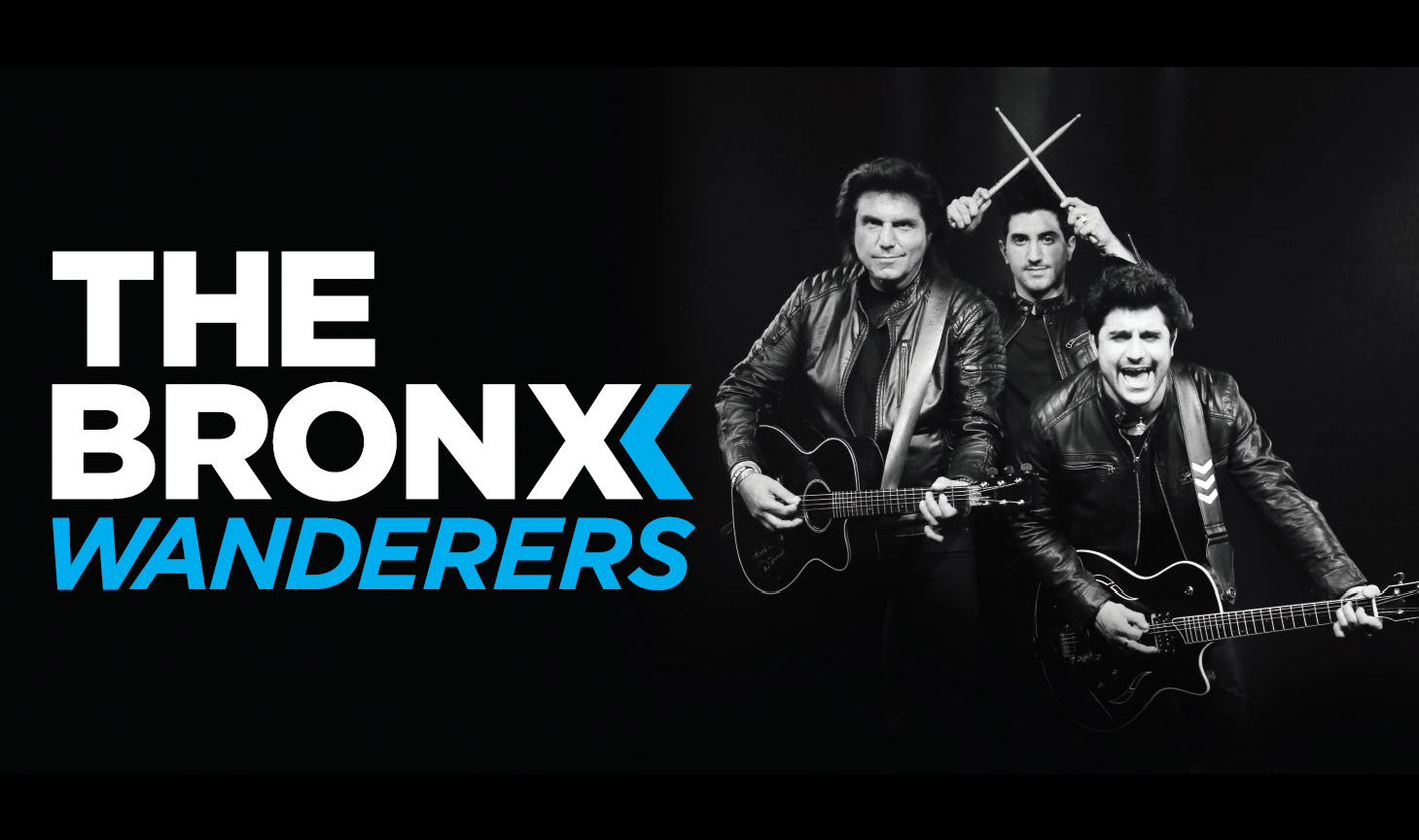 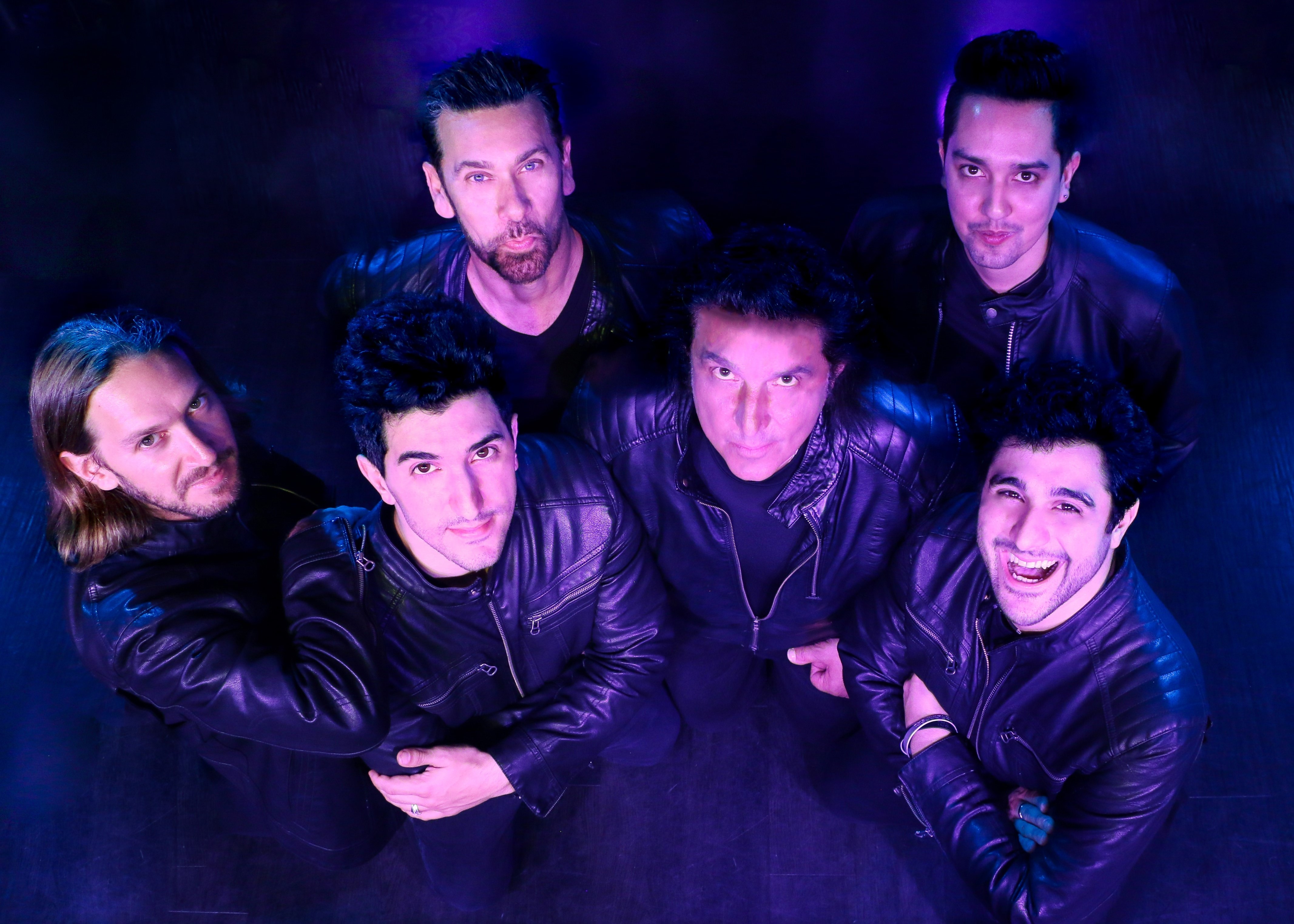 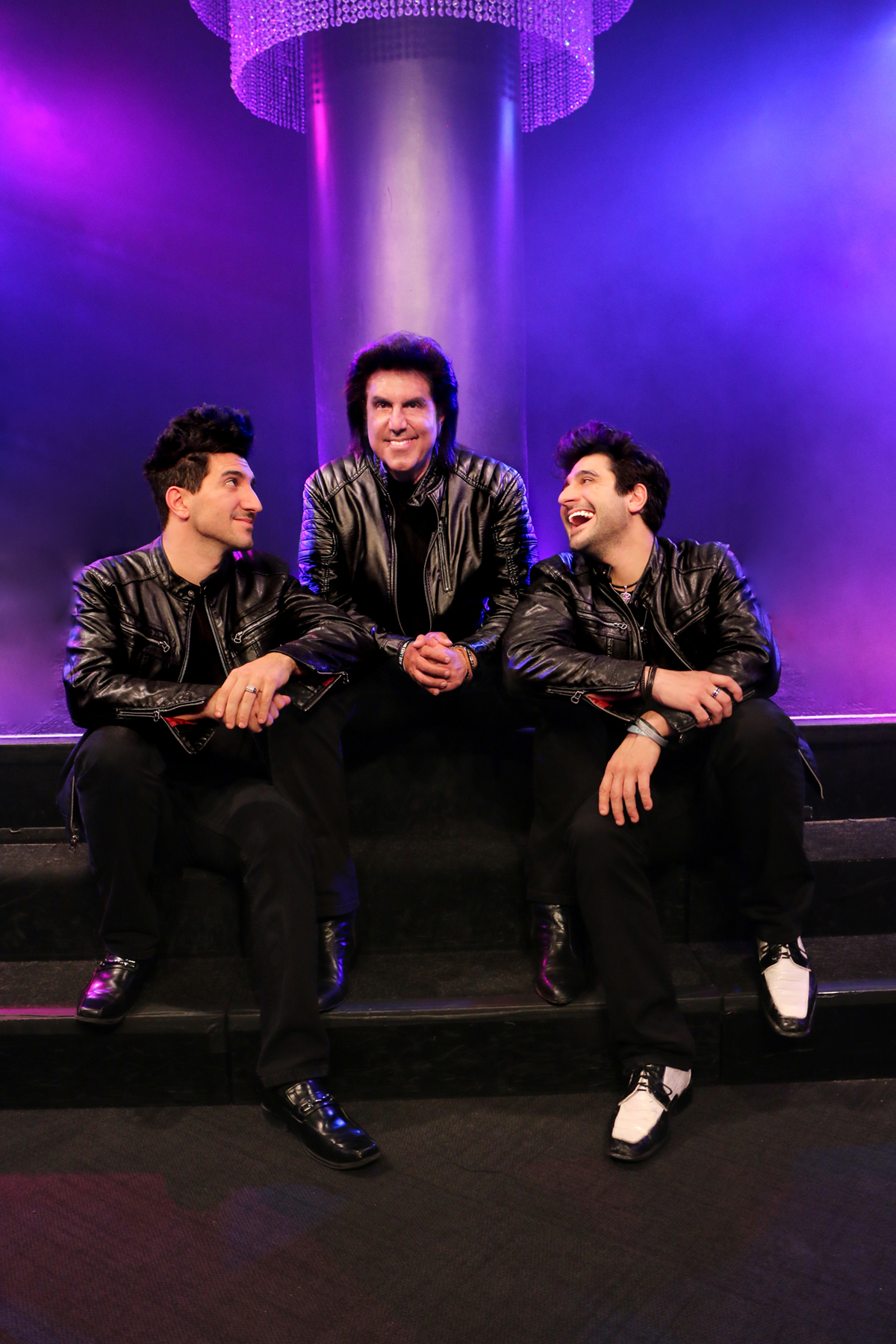 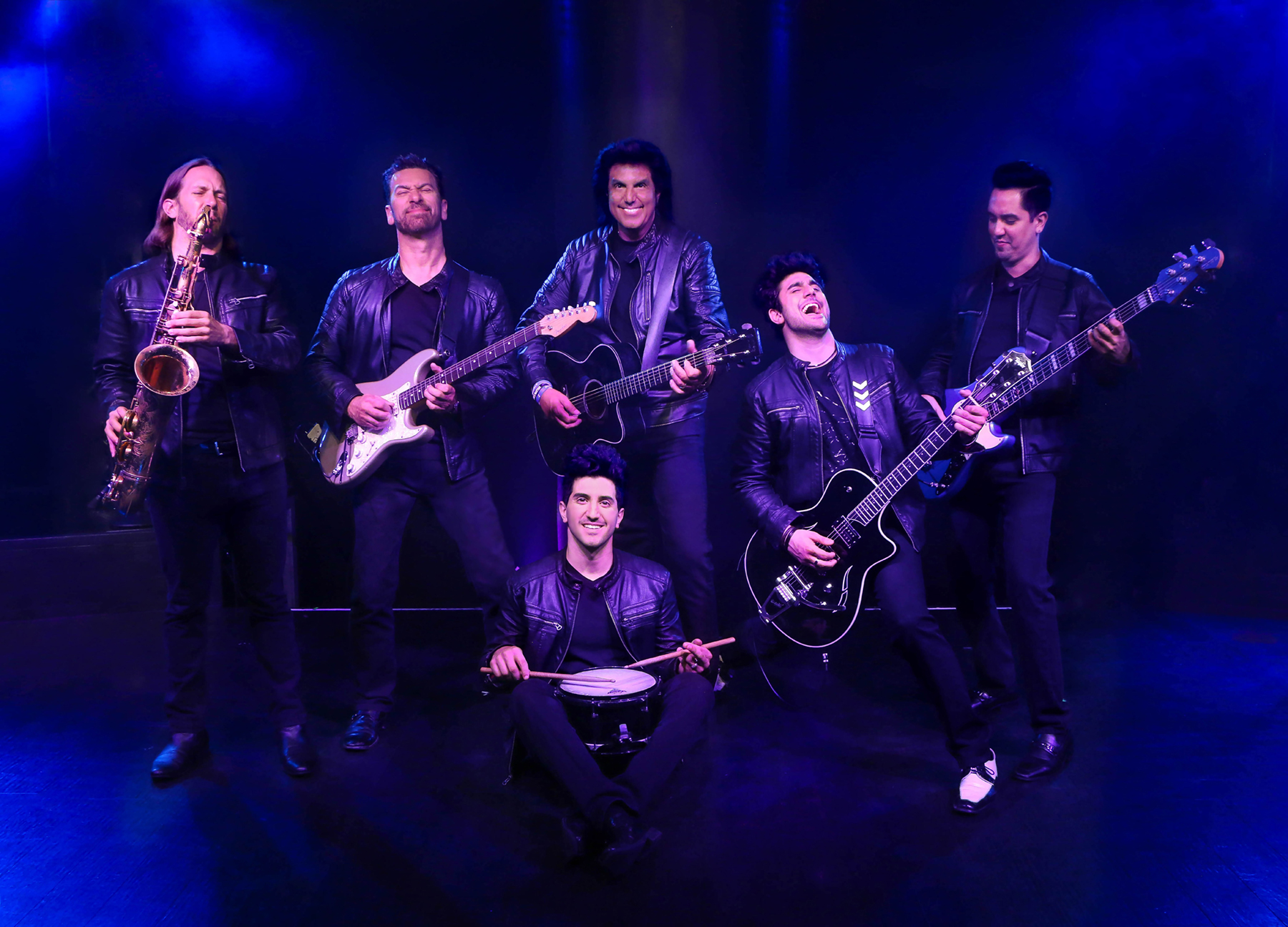 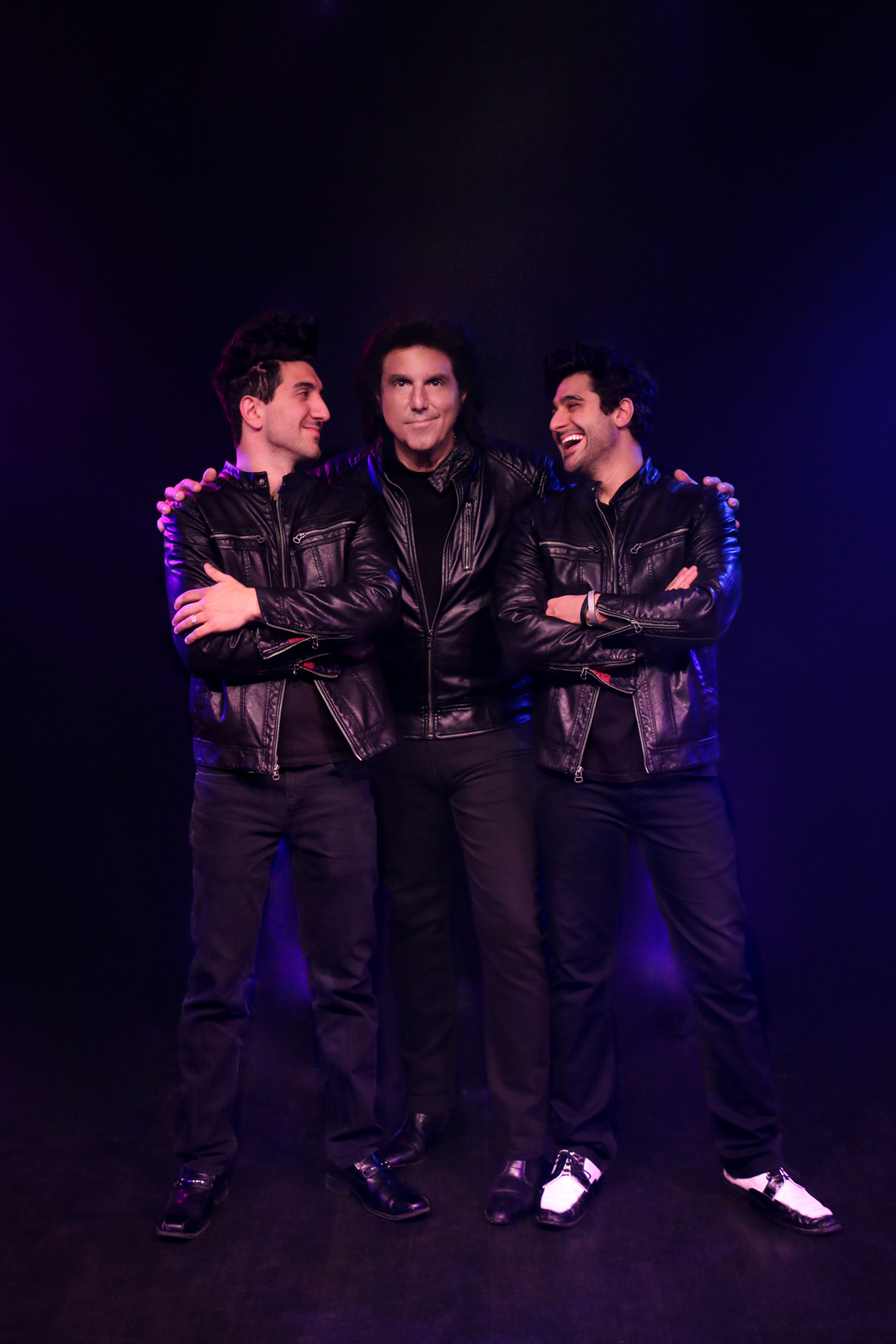 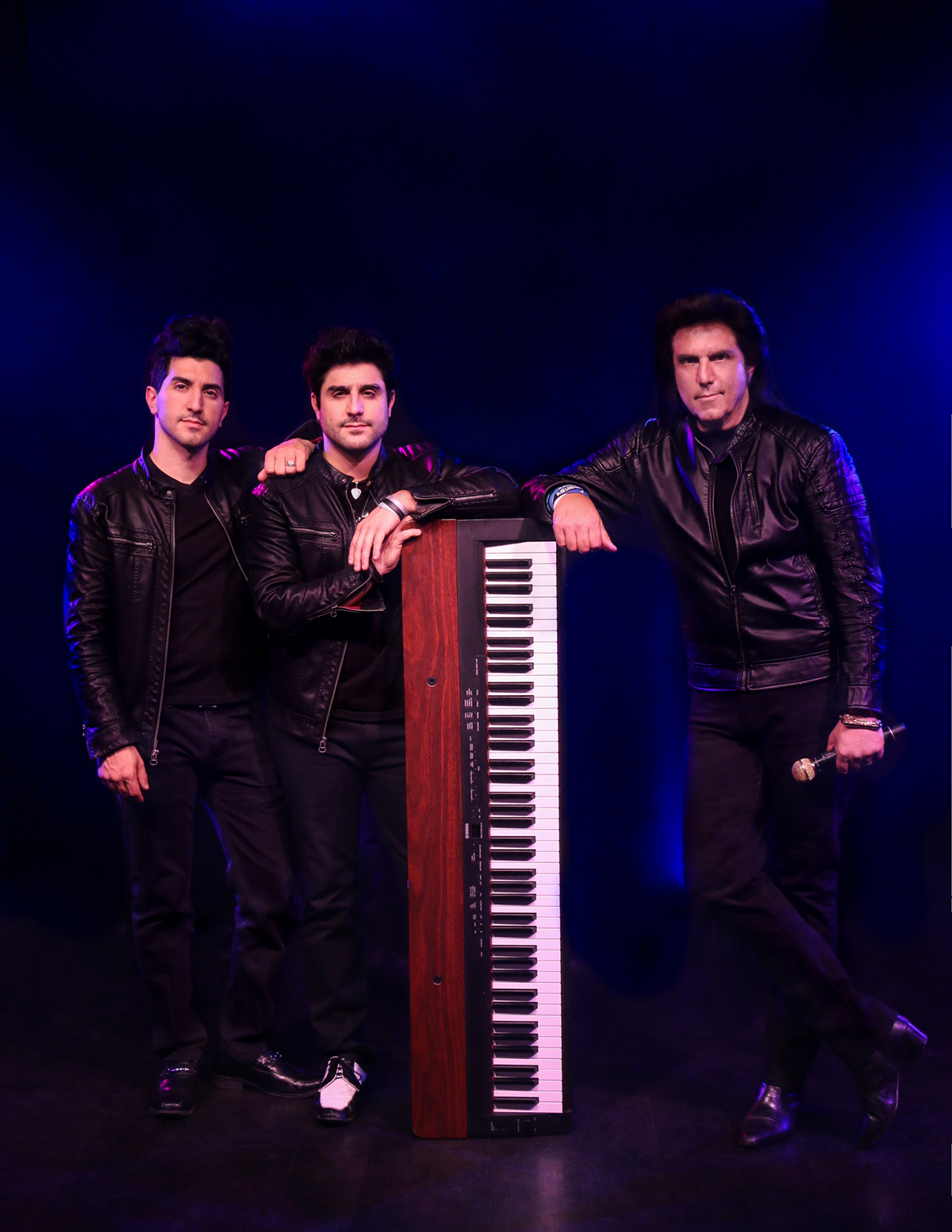 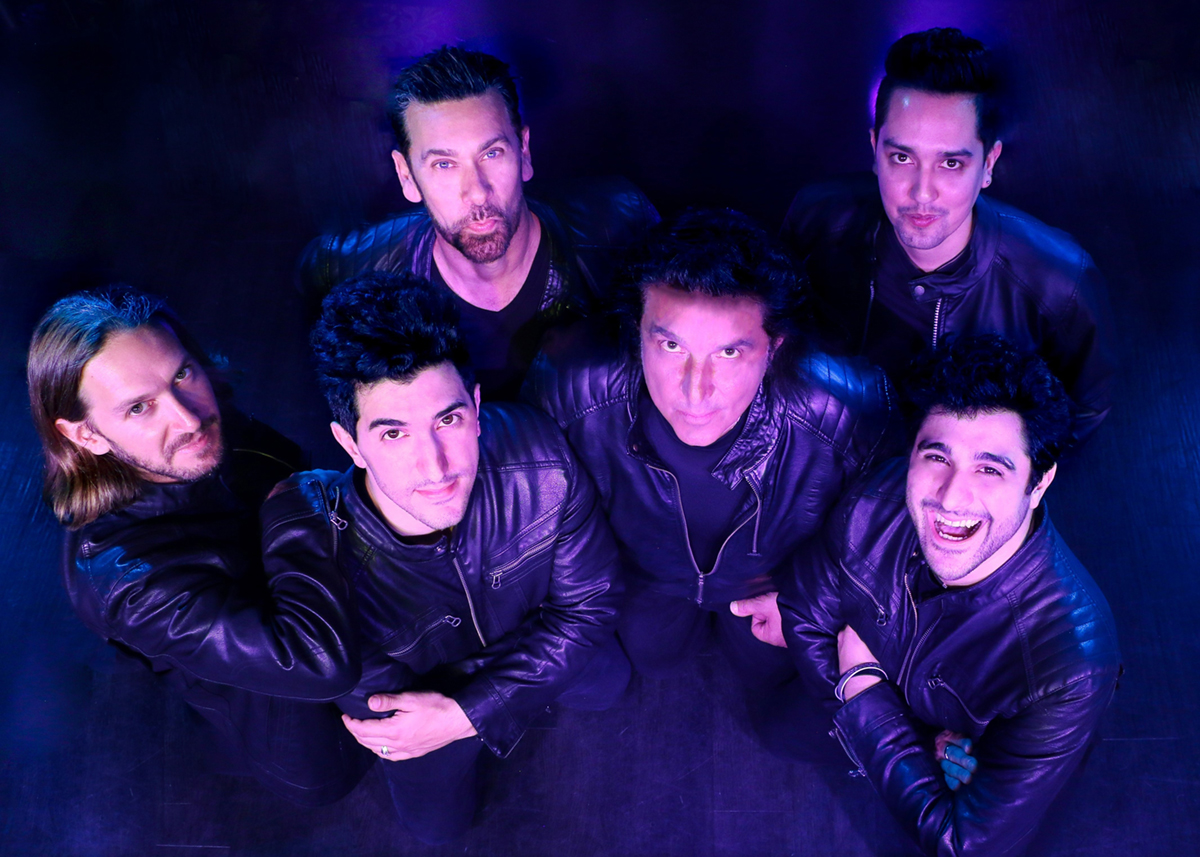 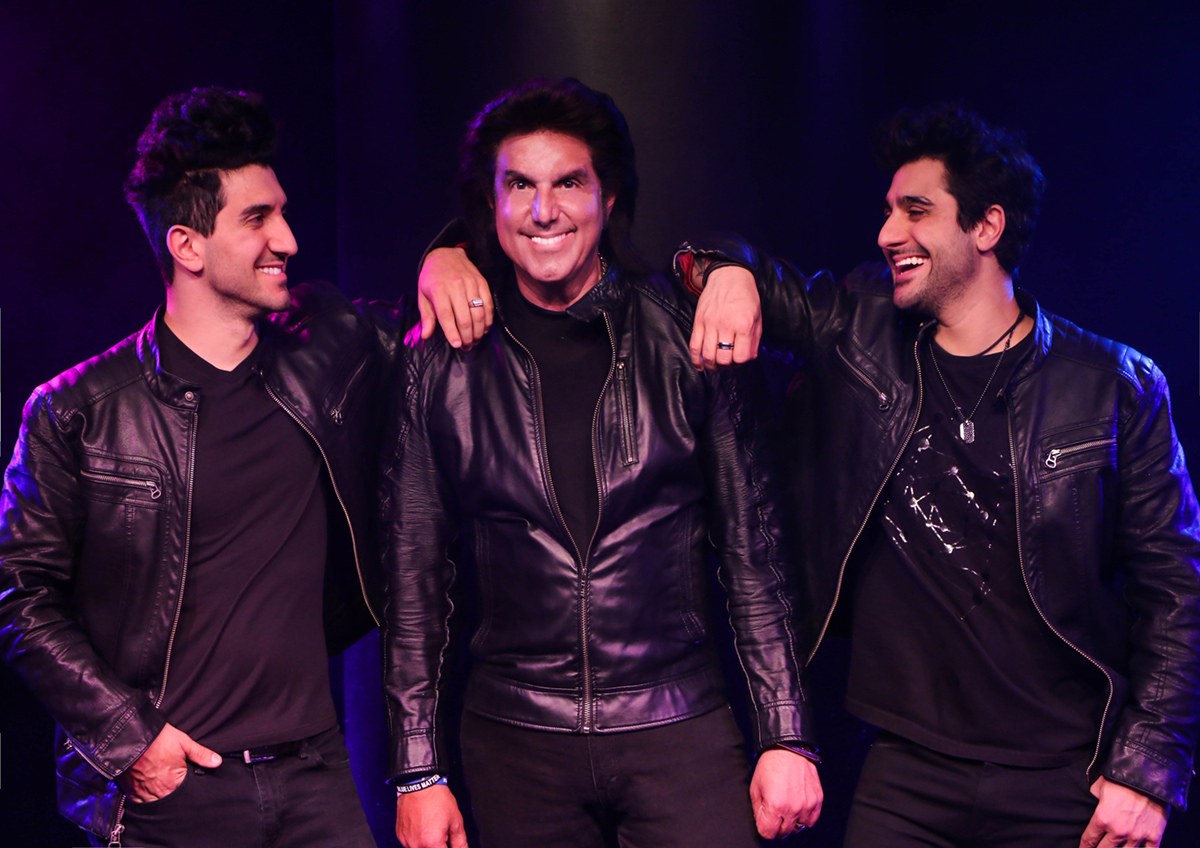